Back when John Chambers was part of the TTOR ministry, he was working on a blog post where he would outline seven reasons for people to reject Islam.  Unfortunately, John never got around to finishing and publishing his blog post before he left the TTOR ministry.  John always did good work in regards to debunking Islam, so I have decided to go ahead and present you a polished version of the seven reasons to reject Islam that John Chambers has for us to consider:


1. When Muhammad originally revealed Surah 53, he promoted polytheism
Surah 53 originally said that Allah has three daughters named Al-Lat, Manat, & Al-Uzza who carry up prayers to Allah. Muhammad later turned around and said that those verses were revealed to him by the devil, and they were removed. Muhammad himself admitted "I have fabricated things against God & have imputed to him words which he has not spoken" (Tabari 6:111). In fact, Surah 22:52 actually seems to be a response to this situation.

The funny thing is, Muslims claim that the Torah predicted Muhammad in Deuteronomy 18:18 yet two verses later in Deuteronomy 18:20, it actually disqualifies him as a prophet since he spoke in the name of other gods.

Deuteronomy 18:20:  "But a prophet who presumes to speak in my name anything I have not commanded, or a prophet who speaks in the name of other gods, is to be put to death."


5. Muhammad claimed to be the final prophet yet he contradicts prophets which came before him & the Quran affirms scriptures which contradict Islam (Torah, Zabur, Injeel).
Muslims respond by saying that the Bible has been changed. This is problematic because the Quran says that no one can change Allah's words (Surah 6:115, 10:64, 18:27). If the Bible has been changed, then Islam is false because the Quran says no one can change Allah's words. If the Bible has not been changed, then Islam is still false because it thoroughly contradicts Islam. It's basically a lose-lose situation.


6. Muhammad has done literally nothing to prove that he was a prophet
Jonah was swallowed by a giant fish. Noah built a boat & gathered two of every animal during the flood. God used Moses to bring plagues upon Egypt & split the Red Sea. Jesus raised the dead, cleansed lepers, & was born of a virgin. Both Christians & Muslims can agree that the prophets performed great miracles. If Muhammad is the final prophet, how come he couldn't perform a single miracle? If he was the final prophet, it would make sense for the line of Abrahamic line of prophets to go out with a bang & for him perform a miracle greater than any other prophet to prove that Islam is the one true religion.


7. Muslims claim Muhammad was visited by an angel. Mormons claim Joseph Smith was visited by an angel
Christians & Muslims both agree that Joseph Smith was not a prophet but on what grounds can you argue that when Islam & Mormonism both started in a very similar manner & they both contradict the prophets that came before them? How is Muhammad any different than Joseph Smith? God's word warned us of false prophets who claim to receive revelations from an angel.

Galatians 1:8:  "But even if we or an angel from heaven should preach a gospel other than the one we preached to you, let them be under God's curse!"

2 Corinthians 11:14:  "And no wonder, for Satan himself masquerades as an angel of light."

In case you missed it, here is my most recent video responding to Andrew Torba's recent antisemitic post and how he tried to walk it back:
Posted by Justin Derby at 12:40 PM No comments:

My Return To The TTOR Blog

Hello everyone!  It has been a long time since I posted a blog post here.  If you had told me back in 2014 or 2015 that I would go a year without posting anything on here, I would have called you crazy.  Then again, back then I was just starting out with TTOR, and I never could have envisioned where things would go with TTOR over time.

I went from being a small YouTuber for 3 years to becoming an elite BitChute channel with 2,247 subs at the time of this writing, meaning that in terms of subscribers, the TTOR BitChute channel is in the top five percent of channels according to Statchute.  I have also developed significant followings on Gab, Minds, and USA.Life.  I have become exactly the kind of content creator that I was hoping to become when I started making videos for YouTube in 2015.

On top of that, I just put out my second Christian apologetics book, which is called Another Inconvenient Truth 2: Defending Young Earth Creationism.  Below is the video I recently put out announcing the release of my book:

However, not everything is well with my content creator world.  Over the past eight months, I have seen both BitChute and Gab, the kings of the alt-tech world since 2017, become the censorious, centralized social media sites that they claim to be fighting against.  Banning users, wiping out search results in the search engine, engaging in revisionist history, not spending your money on what they tell you they are going to spend it on.  I have whole playlists on BitChute censorship and Gab censorship that you guys can watch at your leisure if you want to know the gritty details of both.  There are other alt-tech platforms that likewise have shown that they are not the champions of freedom of speech that they hold themselves out as.

Fortunately, thanks to Big Tech censorship existing prior to this, I had enough foresight to know that something like this could happen, and I decided to invest into a wider variety of alt-tech sites than most people.  Over the past couple of years, I have developed significant followings on video-sharing sites like NewTube, UGETube, and JoshWho TV.  I also have accounts on sites like Pocketnet, Loop, and XEPHULA.

Gab censorship in particular bothered me so much that I decided to create my own open-source alt-tech social media site called CreationSocial.  This site is very similar to Facebook in terms of features and functionality, and since Gab is turning itself into Facebook 2.0, CreationSocial is also an alternative to Gab.  The site has been online for a little over four months, and there are already hundreds of registered users on the site.  If Gab and other alt-tech sites continue to implode

I have thought about creating my own video-sharing site since 2017, but I realized over the past couple years that there were simply too many good video sharing sites in the alt-tech world for me to justify making another one, so instead, I have decided to focus on growing my JoshWho TV channel since JoshWho TV is the best video-sharing site in the alt-tech world in terms of features and functionality.  Below you can see a recent episode of The TTOR Show where I sat down with the founder of JoshWho TV, SeekingTheTruth, to discuss why everyone should be using JoshWho TV:

I will be trying to go back to making blog posts on a regular basis like I used to do, so you can expect to see more posts going forward.  In the meantime, I would encourage you to subscribe to my JoshWho TV channel, and check out my videos that I upload there.  See you next time, guys!
Posted by Justin Derby at 12:51 AM 1 comment:

The Conservative Establishment Puts Out False Propaganda To Promote Parler


If you've been following the alternative media and alt-tech for a while, you are probably aware that the Twitter alternative Parler has experienced a huge surge in growth over the past couple weeks, mostly because the conservative establishment has been running over there in response to Twitter censorship of Donald Trump.

Soft Tissue In Triceratops Bone Proves That Evolution Is False 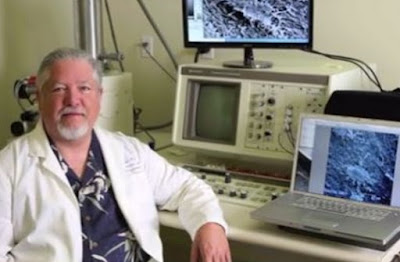 Back in 2012, Young Earth Creationist Mark Armitage discovered a non-fossilized Triceratops bone a couple of feet under the surface of the Hell Creek Formation in Montana. 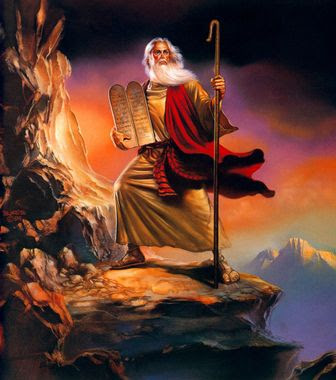 Old Earth Creationists believe that God revealed the Creation account to Moses through a dream or vision, and they believe that God did not give Moses a straightforward account of what happened regarding origins. 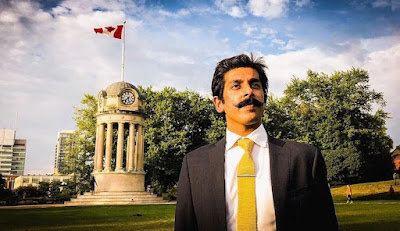 The Human Rights Tribunal of Ontario's decided to award a Muslim man $120,000 for lying on a job application for Imperial Oil, according to an article by Jihad Watch. 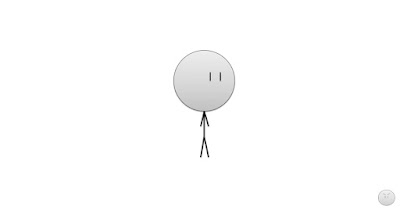 In a recent video where the evolutionist YouTuber Professor Stick was trying to refute a video by a young earth creationist regarding abiogenesis and spontaneous generation, Professor Stick touted scientists creating life from non-living material in an experiment as evidence for all of reality coming into existence from nothing at some point in the past without any intelligent mind of any kind being involved at all.

Soft Tissue In Triceratops Bone Proves That Evolution Is False

Back in 2012, Young Earth Creationist Mark Armitage discovered a non-fossilized Triceratops bone a couple of feet under th... 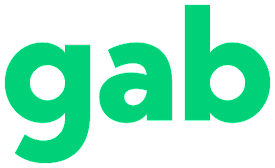 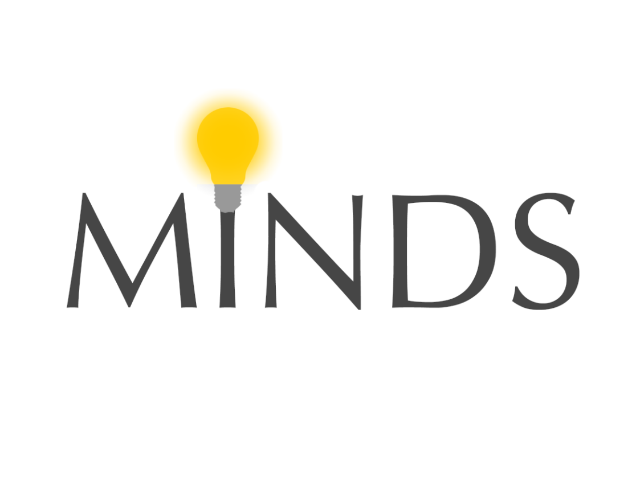